The Adaptogenic SUMA, Brazilian Ginseng by Anima Mundi helps to energize, regulate hormones, libido, cardio and is a non-caffeinated stimulant.

“In South America suma is known as para toda (which means “for all things”) and as Brazilian ginseng, since it is widely used as an adaptogen with many applications (much as “regular” ginseng). The indigenous peoples of the Amazon region who named it para todahave used suma root for generations for a wide variety of health purposes, including as a general tonic; as an energy, rejuvenating, and sexual tonic; and as a general cure-all for many types of illnesses. Suma has been used as an aphrodisiac, a calming agent, and to treat ulcers for at least 300 years. It is an important herbal remedy in the folk medicine of several rainforest Indian tribes today.”

“In herbal medicine throughout the world today, suma is considered a tonic and an adaptogen. The herbal definition of an adaptogen is a plant that increases the body’s resistance to adverse influences by a wide range of physical, chemical, and biochemical factors and has a normalizing or restorative effect on the body as a whole. In modern Brazilian herbal medicine practices, suma root is employed as a cellular oxygenator and taken to stimulate appetite and circulation, increase estrogen production, balance blood sugar levels, enhance the immune system, strengthen the muscular system, and enhance memory.” 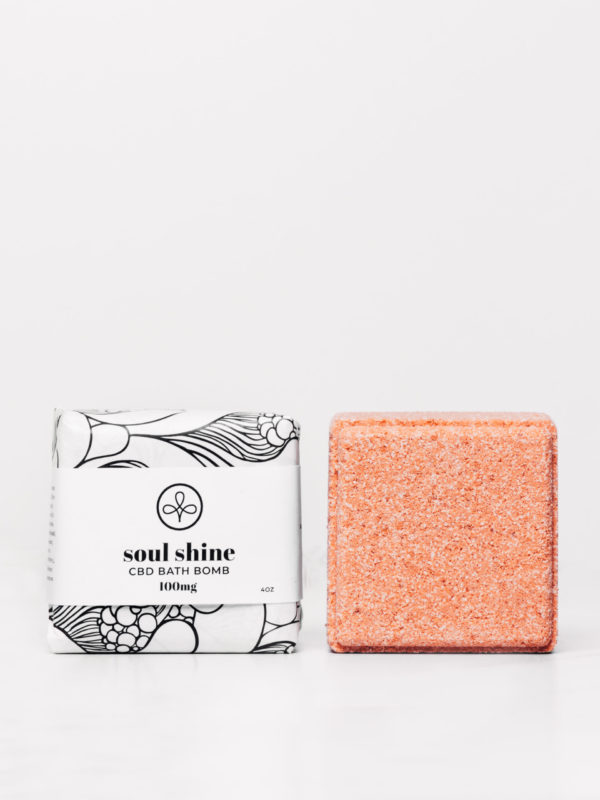 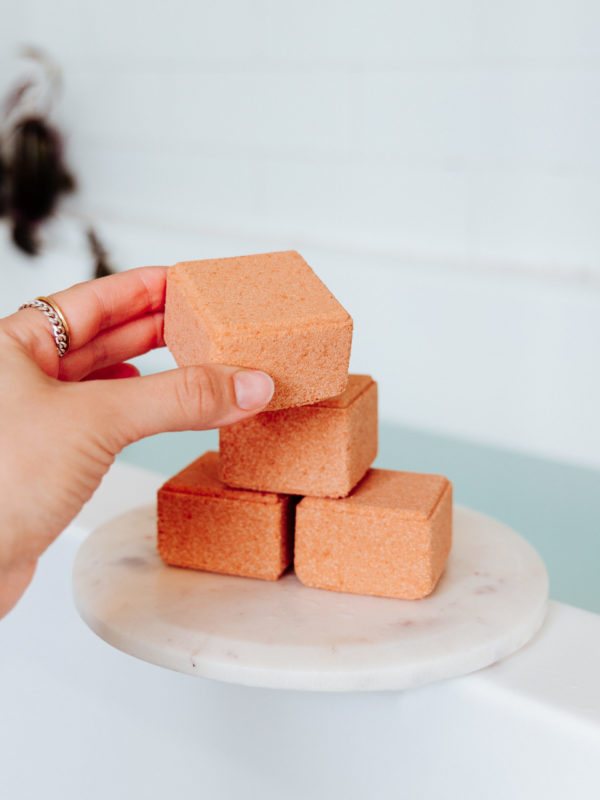 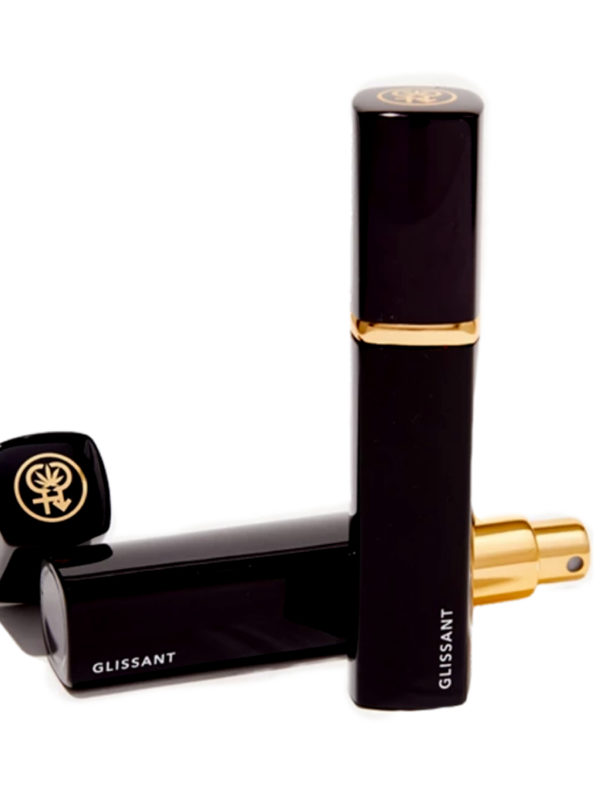 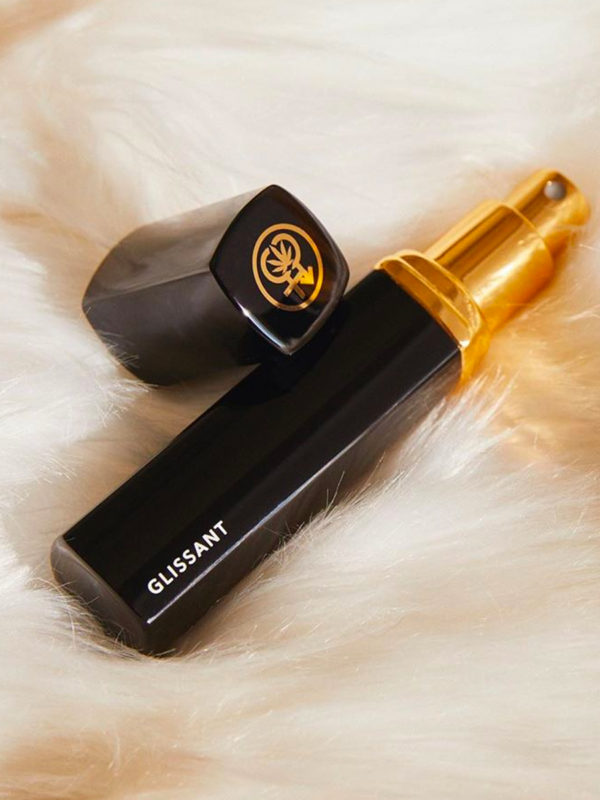 Suma is considered a tonic and an adaptogen. Suma may help energize, regulate hormones, and support the libido and cardio.

*These statements have not been evaluated by the FDA. This product does not intend to treat or prevent any any disease. 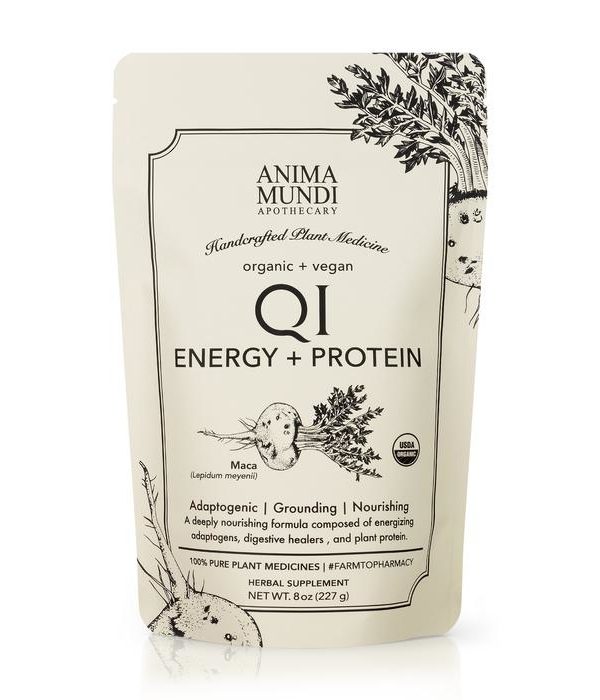 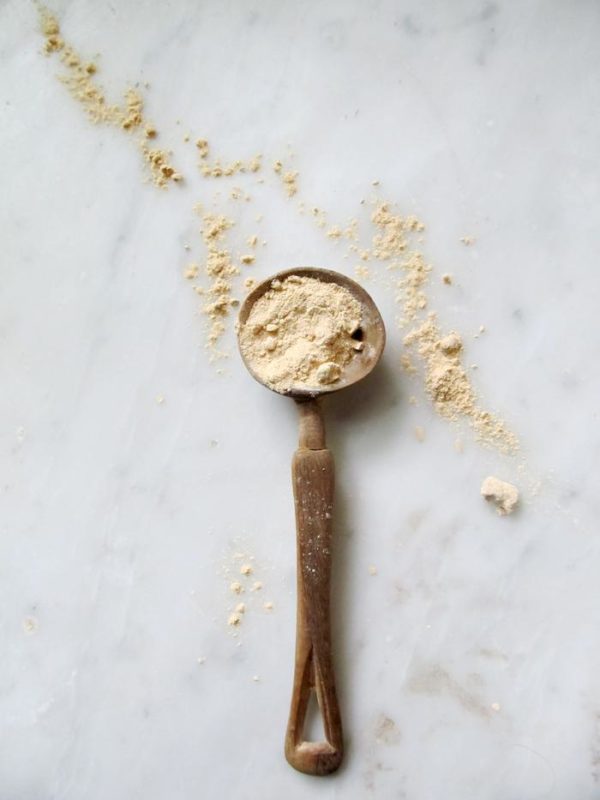 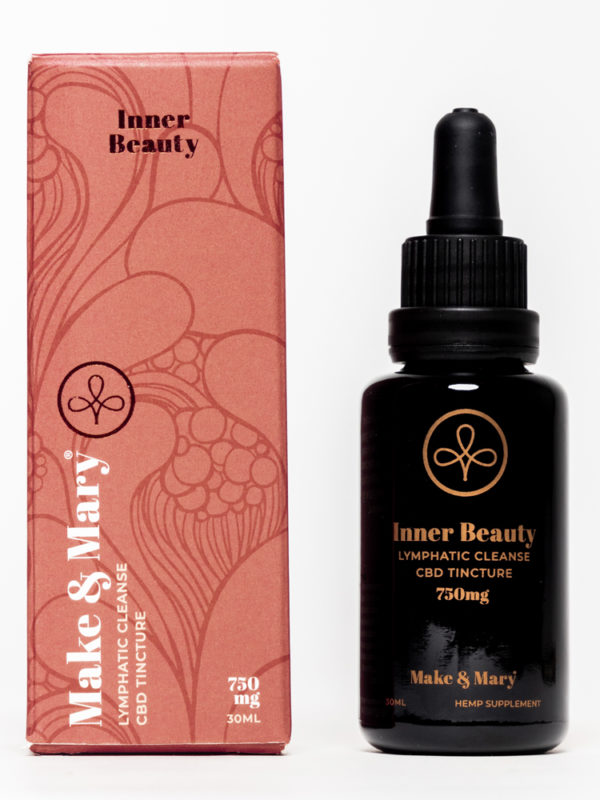 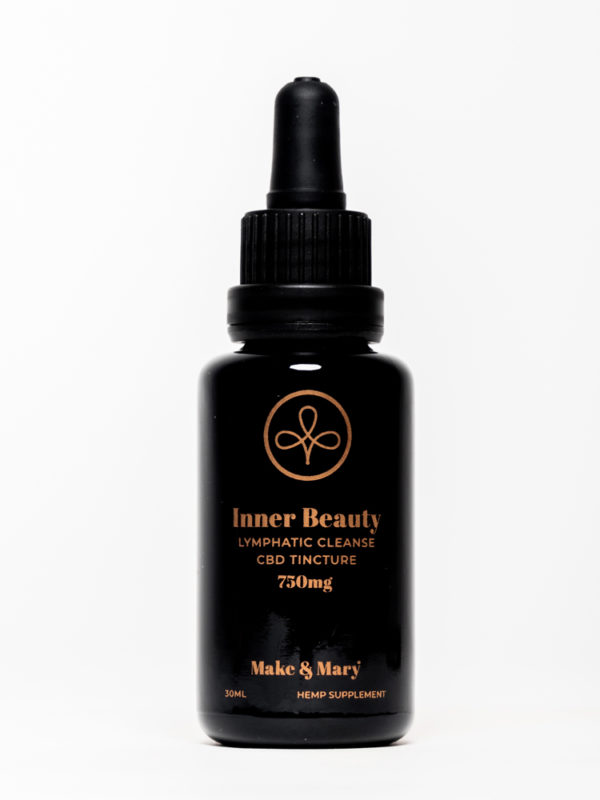 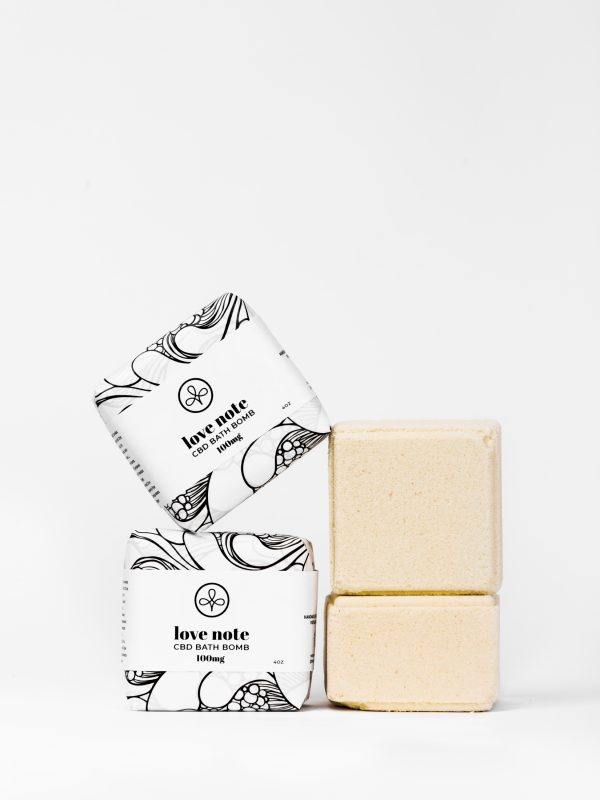 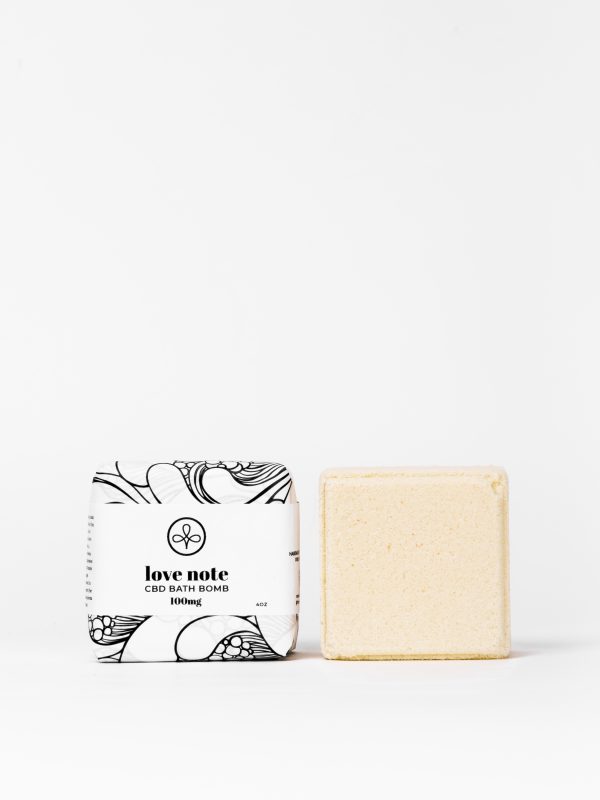 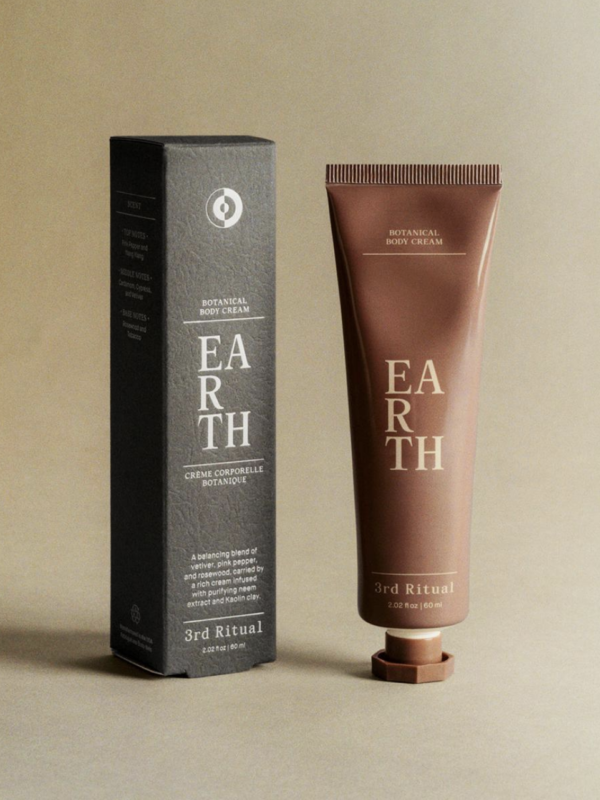 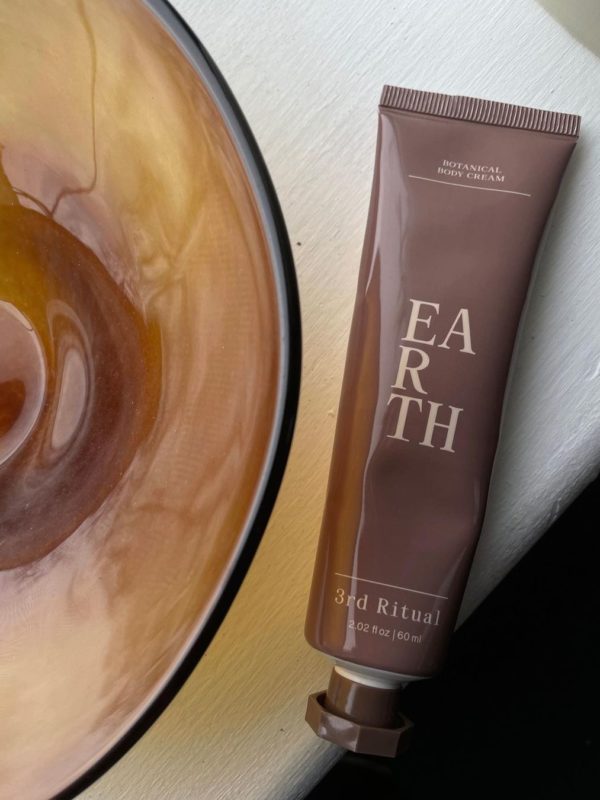 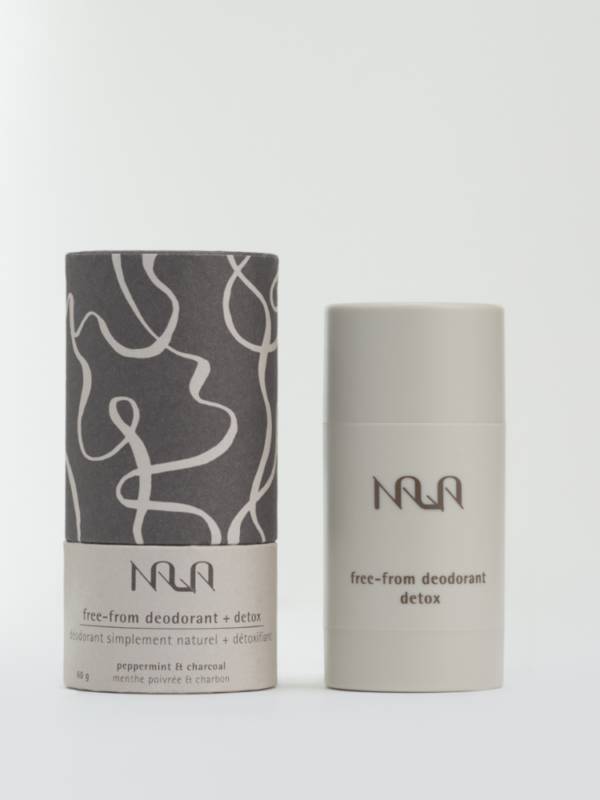 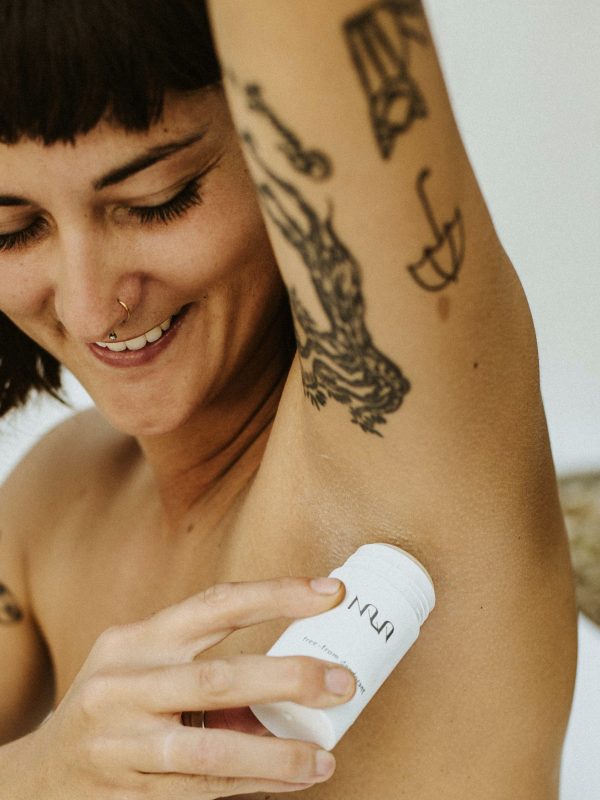 $ 25.00
Back to top
We use cookies to ensure that we give you the best experience on our website. If you continue to use this site we will assume that you are happy with it.
OK, Got it More Info
Select the fields to be shown. Others will be hidden. Drag and drop to rearrange the order.
Click outside to hide the compare bar
Compare