Orishas, Goddesses, and Voodoo Queens: The Divine Feminine in the African Religious Traditions

An inspiring exploration of the goddesses of the West African spiritual traditions and their role in shaping Yoruba (Ifa), Santeria, Haitian Vodoun, and New Orleans Voodoo.

Throughout Africa and beyond in the diaspora caused by the slave trade, the divine feminine was revered in the forms of goddesses like the ancient Nana Buluku, water spirits like Yemaya, Oshun, and Mami Wata, and the warrior Oya. The power of these goddesses and spirit beings has taken root in the West. New Orleans, for example, is the home of Marie Laveau, who used her magical powers to become the “Voodoo Queen” of New Orleans.

Orishas, Goddesses, and Voodoo Queens shows you how to celebrate and cultivate the traits of these goddesses, drawing upon their strengths to empower your own life. In addition to offering a guided tour of the key goddesses of the African religious traditions, the book offers magical spells, rituals, potions, astrological correspondences, sacred offerings, and much more to help guide you on your own transformational journey. 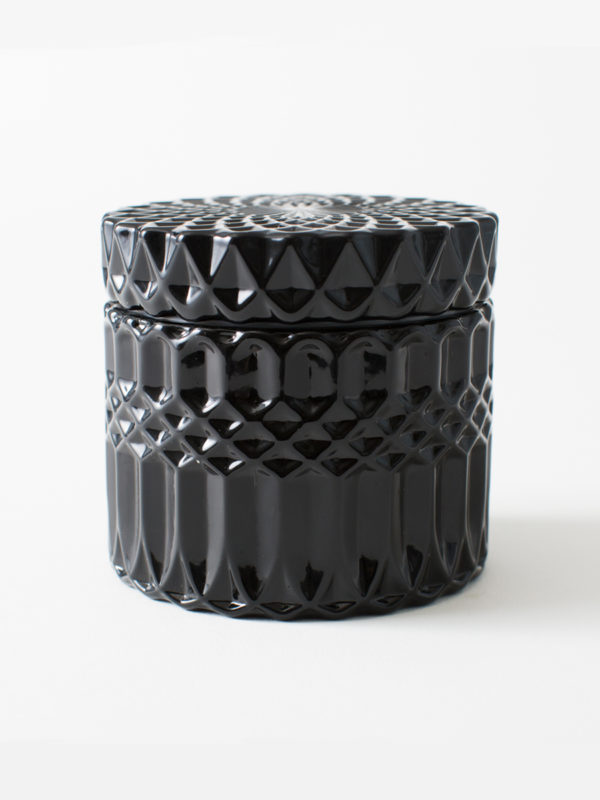 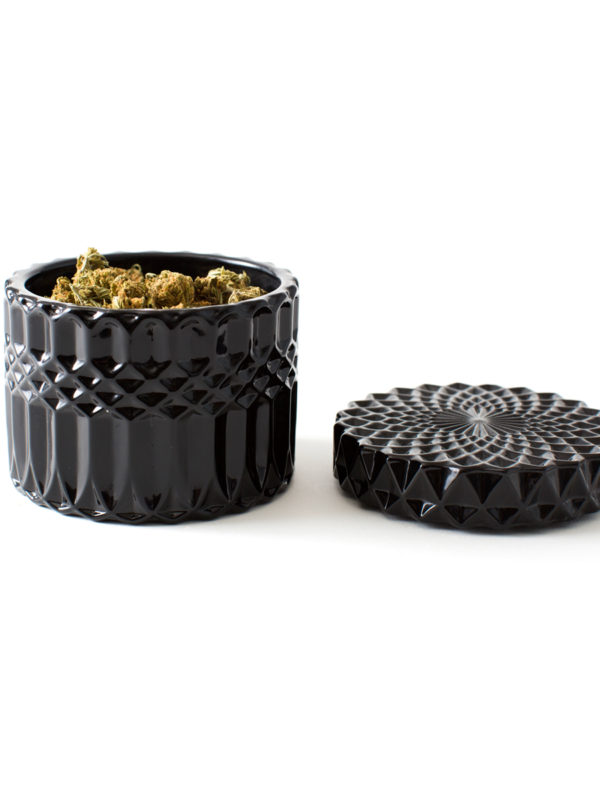 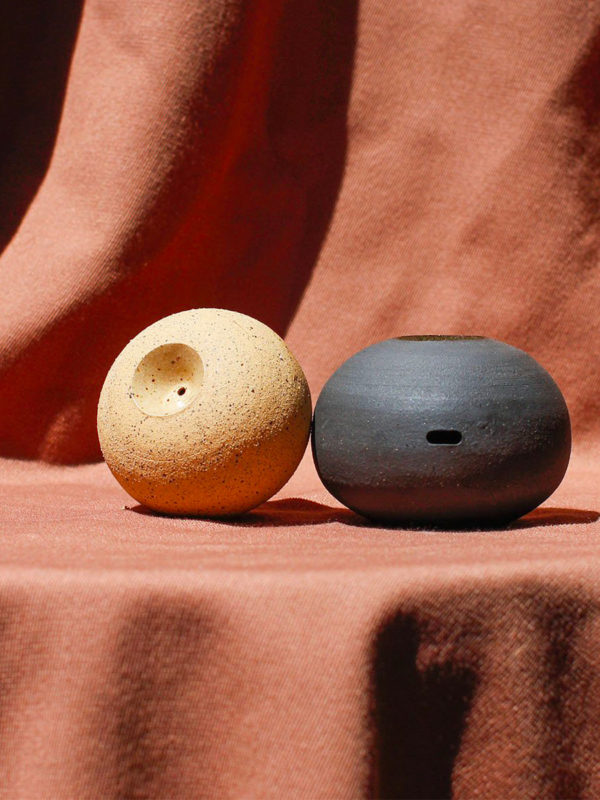 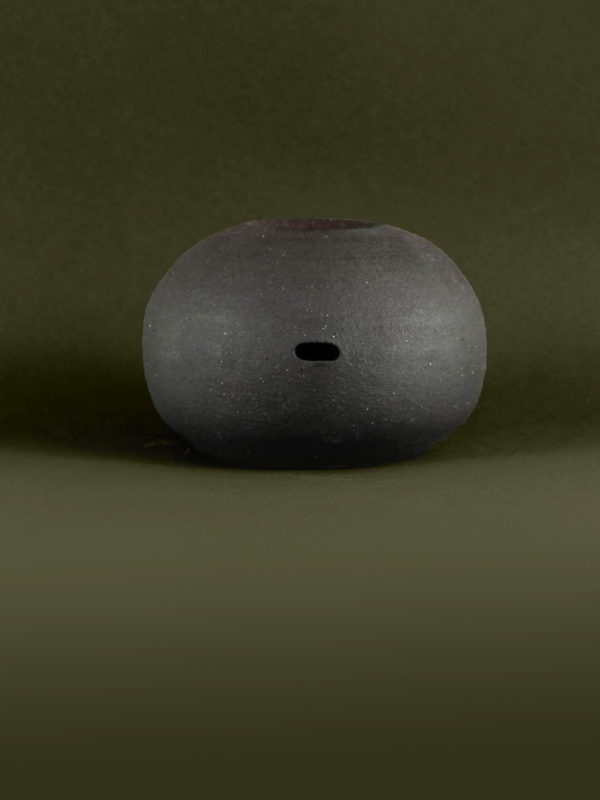 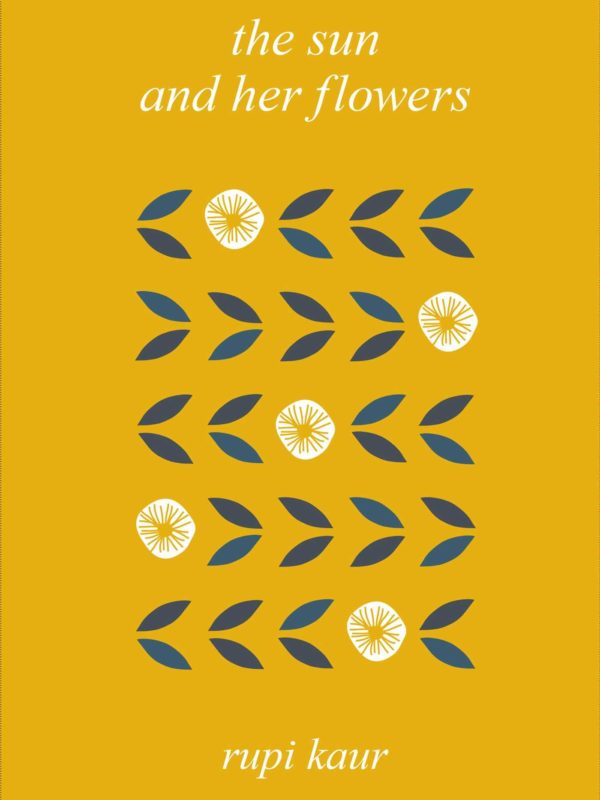 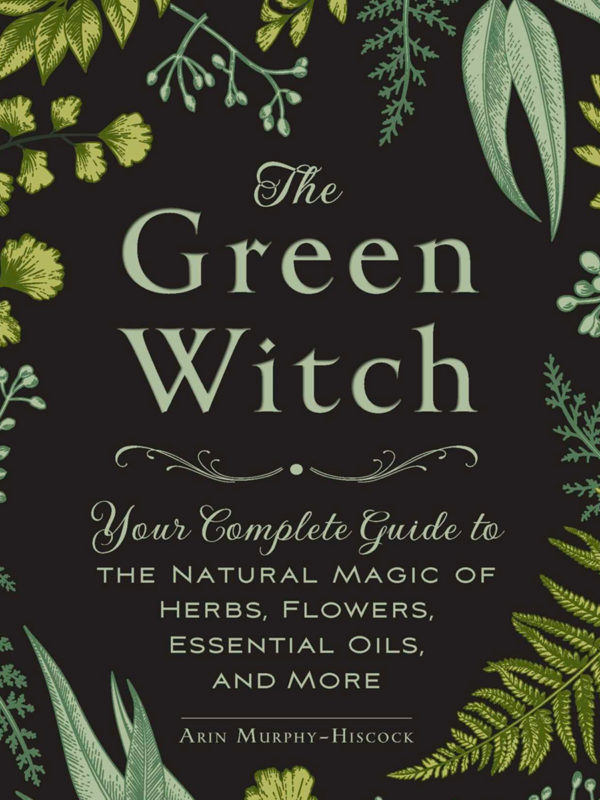 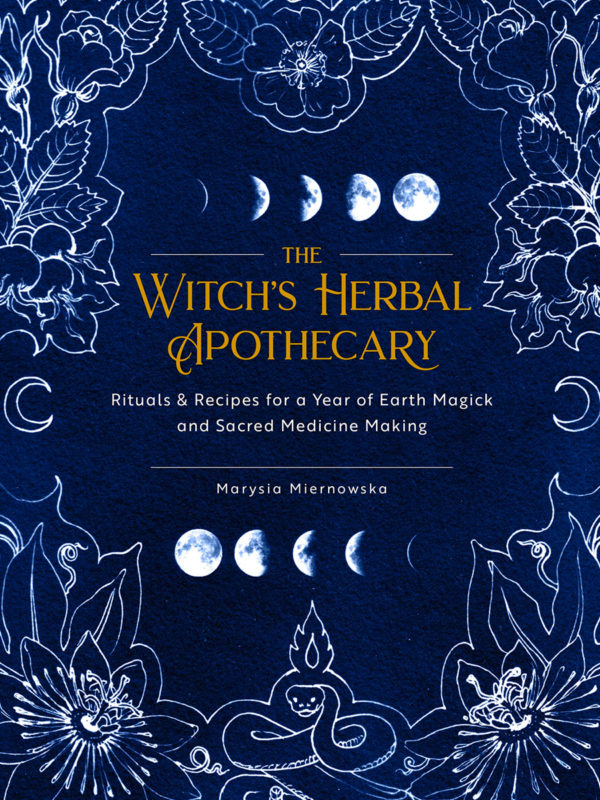 $ 27.99
Back to top
We use cookies to ensure that we give you the best experience on our website. If you continue to use this site we will assume that you are happy with it.
OK, Got it More Info
Select the fields to be shown. Others will be hidden. Drag and drop to rearrange the order.
Click outside to hide the compare bar
Compare